Cricket, which bears a huge fame as well as a big fan following, has a well-known history straddling from the late sixteenth century to the present day. The game is mentioned as a ball-bat game. Due to a great development in the quality of the game by the end of eighteenth century, cricket became a national game of England.

The rules of the game are governed by Marylebone Cricket Club (MCC), club that gained the copyright of rules. There are five key-elements in playing cricket: batting, bowling, fielding, catching and wicket-keeping. 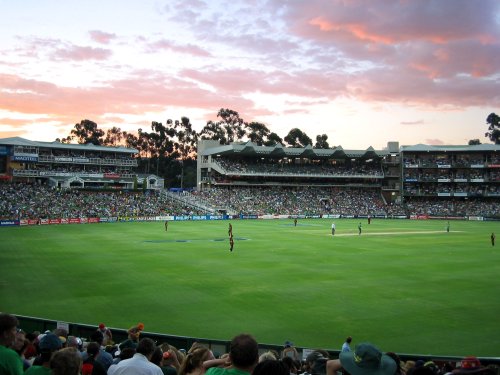 The game is played on a grassy field over a pitch which is centrally located. There are two teams (each of eleven players). A team has 5-6 batsmen, 4-5 bowlers, 1 wicket-keeper and a captain. The player who is an expert both as a batsmen and a bowler is called all-rounder. After a toss between the captains, one team decides to bat (that is hitting a cricket ball with a bat to score runs till 10 players get dismissed) till they score as much as they can (the points scored are called runs), while the opponent bowls (that is throwing the ball toward the wicket; the wicket is made up of 3 tall wooden stumps and 2 short sticks placed on the stumps called bails). The batting team will play until the set of balls thrown by the opponent team are available or the opponent team dismisses the batsmen. After the first team is through with the batting, they switch to bowl and the bowling team switches to bat in order to catch up points with batting team. Whoever scores more is the winner of the game.


While playing, two batsmen come to pitch with one facing the ball and the other standing on the bowler side. If the batsman hits the ball directly to the boundary of the ground without getting tipped over the ground, its a direct score of six runs (points) for the batting team. But if the ball is tipped before the boundary line and reached boundary, its four runs. The number of times the players run is the score they make for the respective ball. On the other hand, if the bowler hits the wicket directly with the ball, the batsman is out (dismissed). The other conditions which lead to the dismissal of batsman includes a direct out, run out, or leg before wicket. 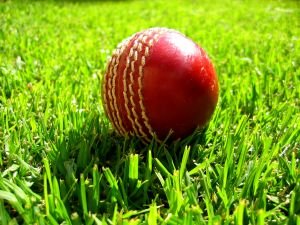 The equipment is based on: a red or white ball with cork, wrapped in rope covered with leather; the standard circumference of the ball has 23cm (9inches); a wooden bat of 38 inches (96.5cm) long and 4.25inches wide (10.8cm); three wooden poles called stumps, bails, a sight screen - a screen placed at equal distance from the width of the pitch and at the back of the two pairs of wickets and last, a rope defining the size of the field called boundary. 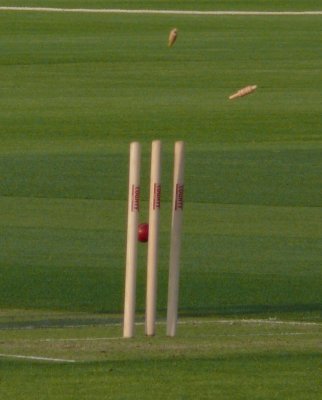 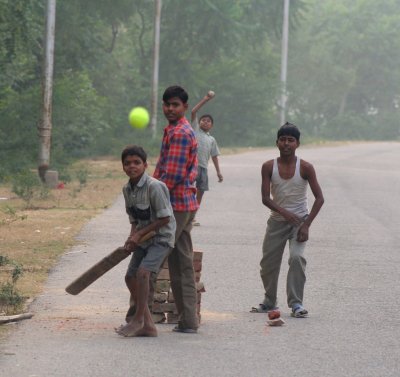 The best national teams that are involved in cricket are from: England, Australia, Pakistan, Sri Lanka, Zimbabwe, India and New Zealand.


There are both men and women cricket clubs and national teams. Some of the major clubs are: Colchester, Darwin (England), Melbourne (Australia) and Parnell (New Zealand).

Just like in old days, cricket is played for five days. It is the most common form. This form is known as Test Match. The other form has got a limitation of bowling to 50 overs (300 balls per team) and is known as One Day Internationals (ODI). The newest form of cricket discovered is the twenty-20 cricket with a bowling limit of 20 overs (120 balls per team).

World Cups have been organized by ICC every four years and even though the first three championships were held in England, as of lately, the host countries that have been so far: India, Pakistan, Australia, New Zealand, West Africa and West Indies. The total prize money for T20 championship 2010 was 2,500,000 USD.